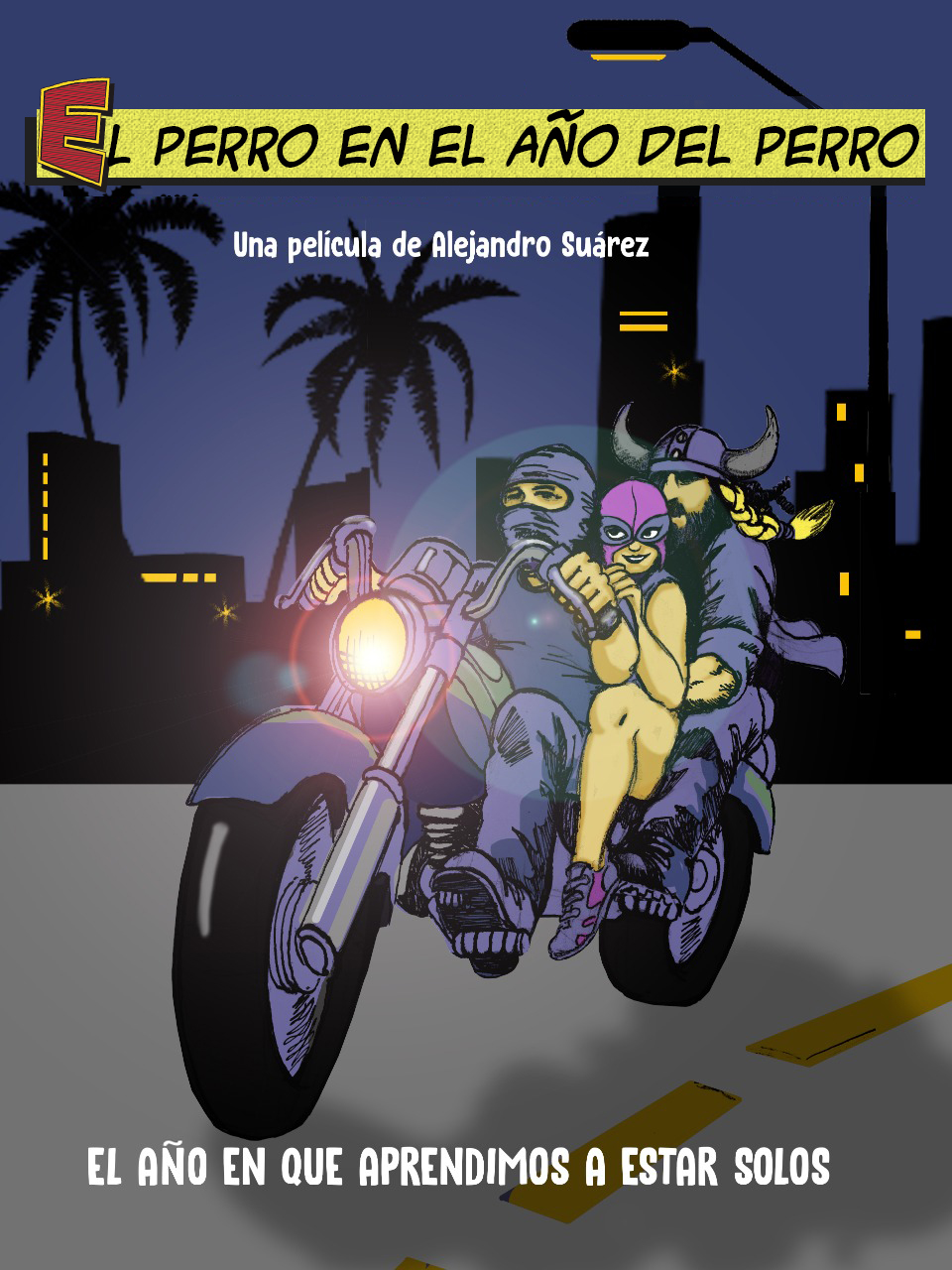 Year 2006, the year of the dog according to the Chinese horoscope and the year of Evo according to the story. Gus, whose life plan is to emigrate and make his way abroad as a comic book artist, becomes obsessed with Kirsten, a Dutch girl who does not even assure her that she loves him and is also passing through Bolivia. And, in addition, there are his friends: Lucero, graduated from law, who occasionally works as a model, but his dream is to have a tattoo studio.

And Lorgio, hacker, cannabis addict and reluctant to the bourgeois family concept, who ends up falling in love with his former Social teacher. And finally Renzo, musician and poet, who rejects a job offer in a ministry to follow his dream of being a troubadour with songs of three chords and a single theme: in this country there is no future.