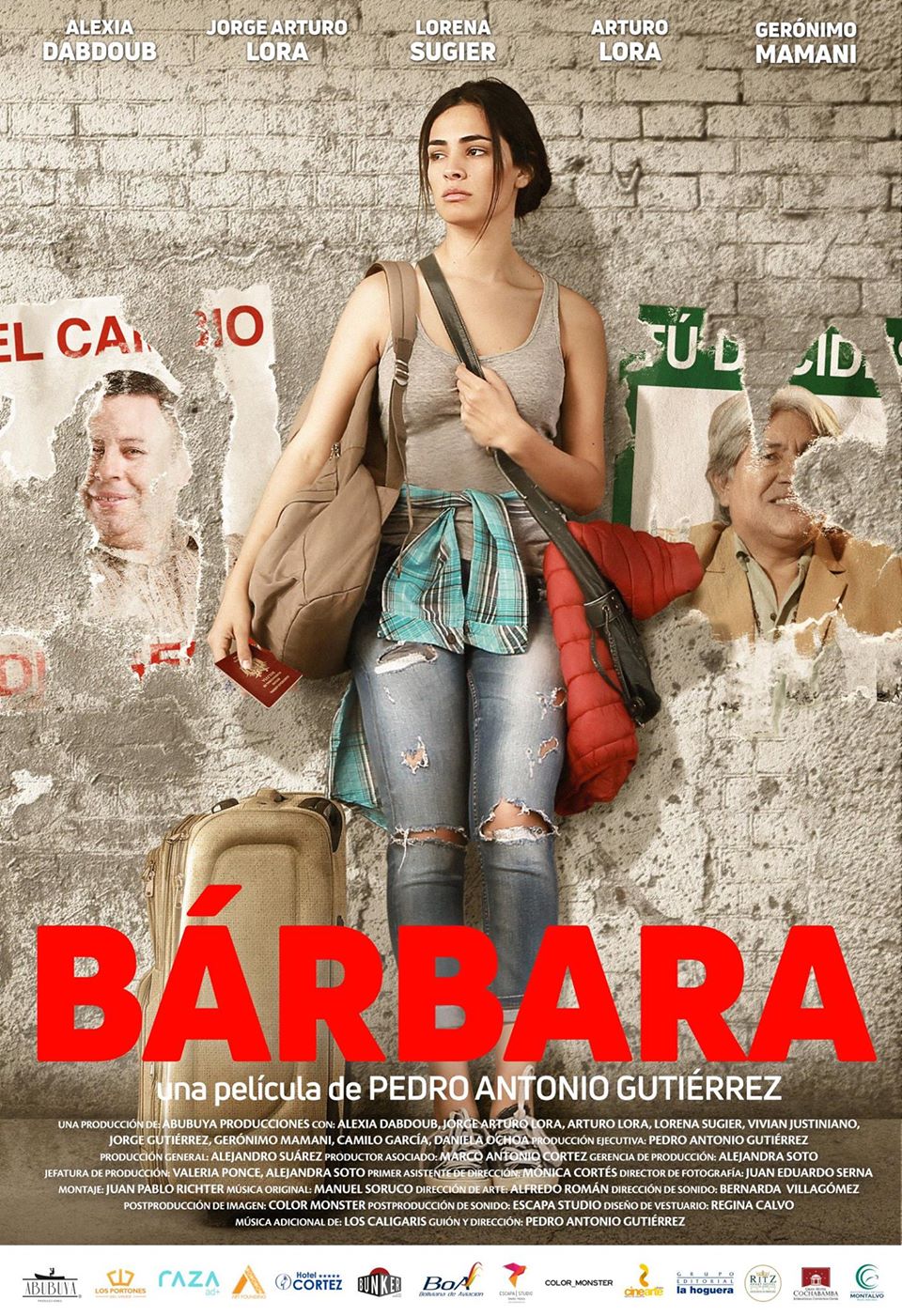 Barbara has just returned from Chile to where she went to work. Her family thinks that she is returning home, but her intention is to go and process her visa to Spain, where she was accepted for a job. However, a serious accident involving your family means that you must modify your plans and face the circumstances and the people you wanted to leave behind.